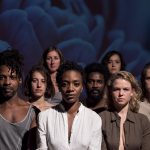 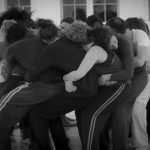 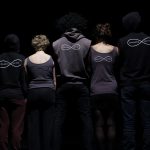 After starting her classical dance and jazz studies in 1998 in the city of Muriaé – MG, she moved in 2004 to Belo Horizonte where she continued her studies in contemporary dance, integrating the Experimental Group 1st Act. Also in Belo Horizonte, she worked for seven years as a dancer for the Cia. Dance Palace of Arts, where she developed creative work with emphasis on individual and collective research, using tools such as contemporary dance, performance and its possibilities.
After graduating in Psychology from PUC-Minas in 2012, she moved to Berlin, where she worked with choreographers such as Alba Lorca and Ricardo de Paula. Currently she is part of Grupo Oito and has developed her research focused on movement produced by the use of voice, text and breathing, which culminated in 2014 in the solo Unset, presented in the project Oito Solos + 1 produced by Grupo Oito in Berlin. 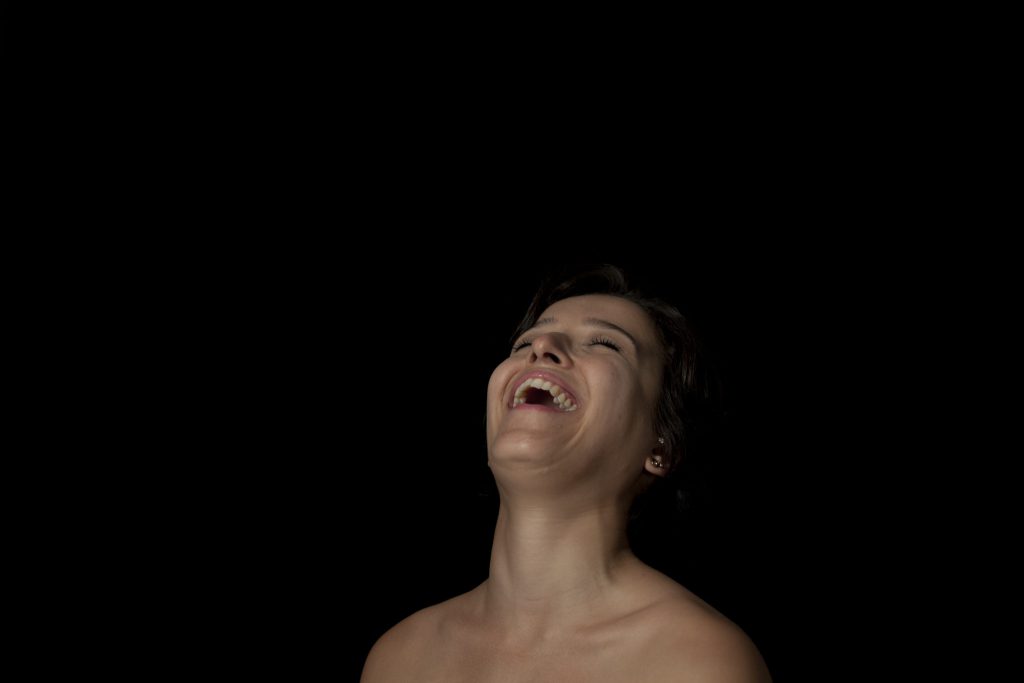