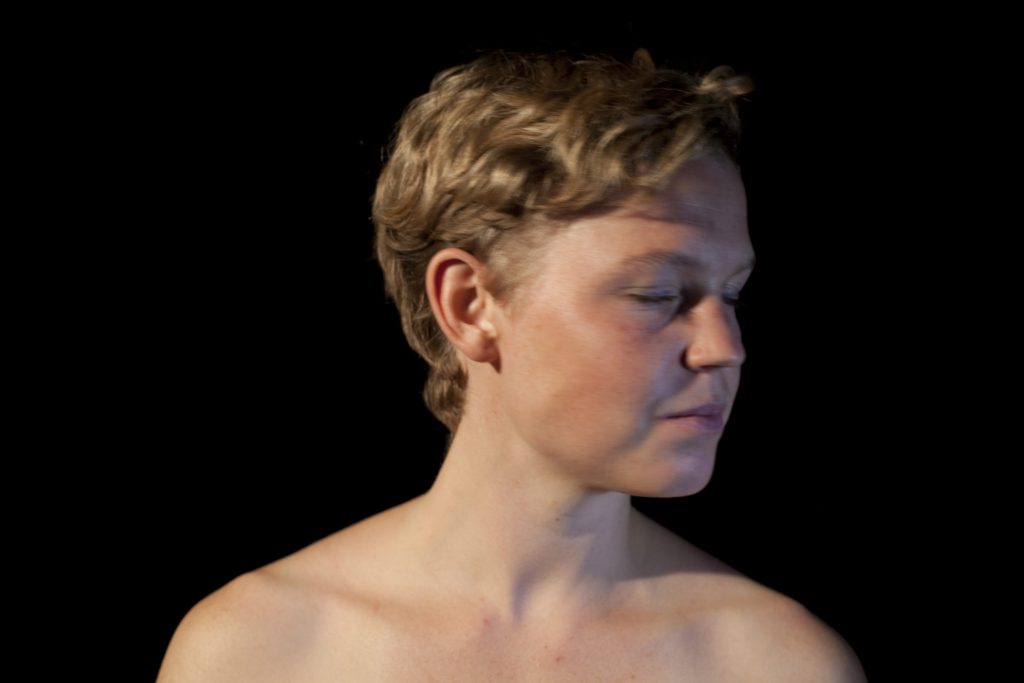 Natalie is a dancer, teacher and mother, living in Berlin. As a child, music and theatre were an important part of her life. Since 2002 her focus became movement and dance. She studied New Dance and Contact Improvisation in Bewegungs-Art in Freiburg. In 2010 she completed her training in contemporary dance at the “Etage -Schule für darstellende und bildende Künste”.
Since then she has worked as a dancer with various choreographers such as Felix Ruckert, Ellen Davis, Kollektiv CIE4, Sven Seeger, Be van Vark and Ricardo de Paula and has performed in Germany, Denmark, Turkey, Kenya, Croatia. In 2013 she completed her Pilates trainer education at the Pilates-Lab Berlin.
She works as a Pilates trainer, dance teacher and choreographer in various social and intercultural dance projects for young people and adults (e.g. in the “Schlesische 27”, MÄDEA, Mikub e.V. and the “Gitschi 15”).
Since 2010 she has been involved intensively in the artistic and organisational work and further development of the dance collective Grupo Oito.
She also created several solo works such as: Jenseits des Lustprinzips (2010), NormKonForm (2013), Fragment#1 a snatch of, Secret Plan (2015), GEWAND (2016), Sweet Revolution (2018). Since 2016 she has been performing and developing a workshop and performance concept with Caroline Alves  “A Machine to become_Woman”, that questions the duality of gender attributions, our associations that form the image of a woman and the cultural history that has shaped our idea of dance/movement. In 2019 they received the initial funding for this project from the Fond Darstellender Künste and a grant from the city of Berlin.